Guardians of the Galaxy sequel – the band of space heroes would be next taking over Disney California Adventure’s Tower of Terror ride at the Disneyland Resort in Anaheim, California 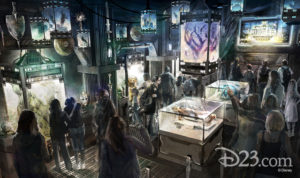 I have had the pleasure of picking up a gig at  Walt Disney Imagineering  – WDI.  Most of my tasks have been visualizing the elevator part of the ride in motionbuilder. Timing out the media and door animation and audio. I have had to learn how to operate and program a big robotic arm you can ride. We used this as a previz tool since we couldn’t shut down the ride for testing early on. I have also got to hone my skill set in the Unreal Engine doing virtual reality (VR) walk-throughs of the queues. 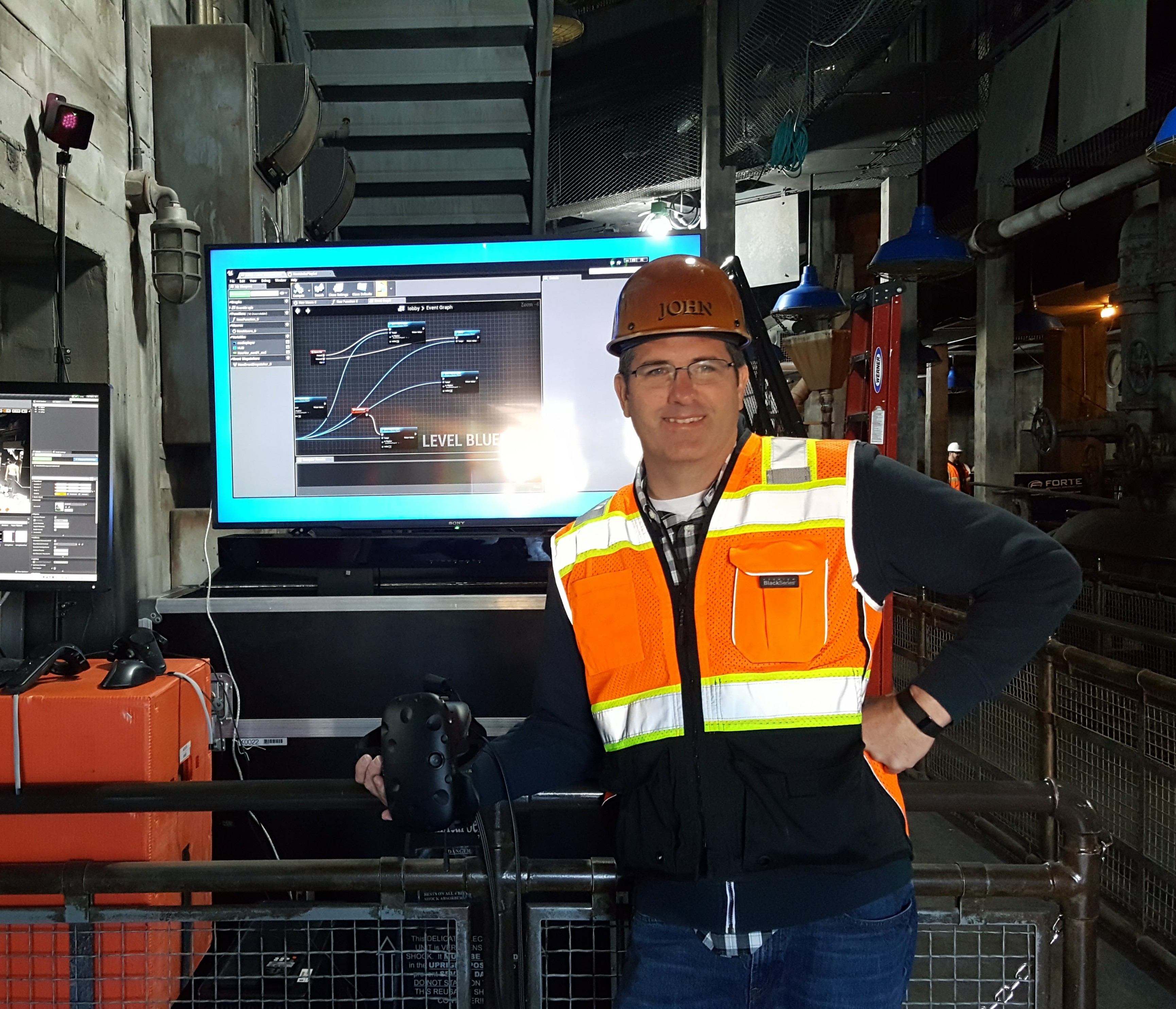